The Angry Piper has issued a Terrain Challenge for the month of August. I have taken the bait and will focus on couple of terrain items.

On August 18th we will be convening at The War Dungeon to re-fight the battle of Shiloh from the ACW using our go-to rule set, Brigade Fire and Fury. My contribution to the game will be to construct the area know as 'The Hornets Nest'. In reality it won't occupy that big an area of the table but it is a key feature in which Union troops were able to hold up the Confederate attack. This terrain feature will also contain The Sunken Road (in reality, just a wagon track between fields) which runs along the southern edge of the hornet's nest.

Here is the basic layout on MDF, 19" by 22" at it's widest parts.North -east is at the bottom of the picture: 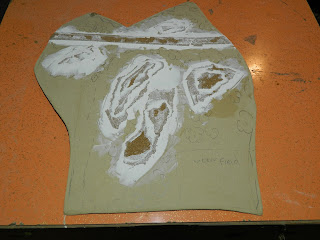 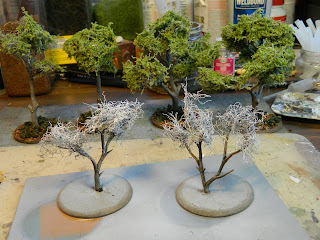 As the above work has to be done by the 18th. I am confident I will be able to complete another fairly straight forward terrain piece. In March of 2018 my buddy David and I built a couple of tables to run Pulp Alley games at Trumpeter's Salute in Burnaby, BC (blog here). One of the tables is a city table with a canal running along side it: 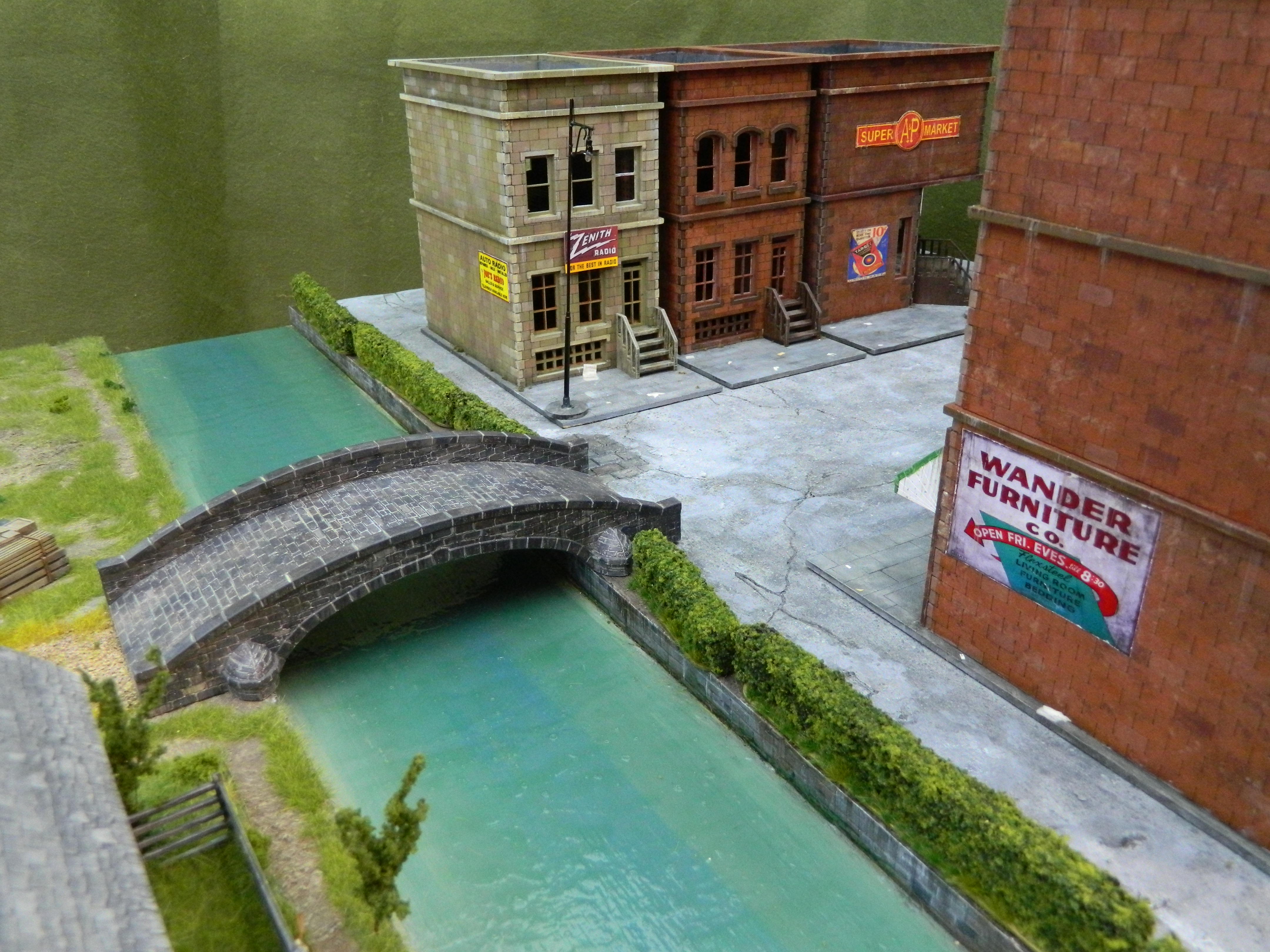 The plan was to (eventually) have a railroad piece we can slot into the canal; that will be the second piece I hope to build for The Angry Piper's Terrain Challenge.
Posted by Codsticker at 15:44